How STADLER trains are manufactured in Byelorussia 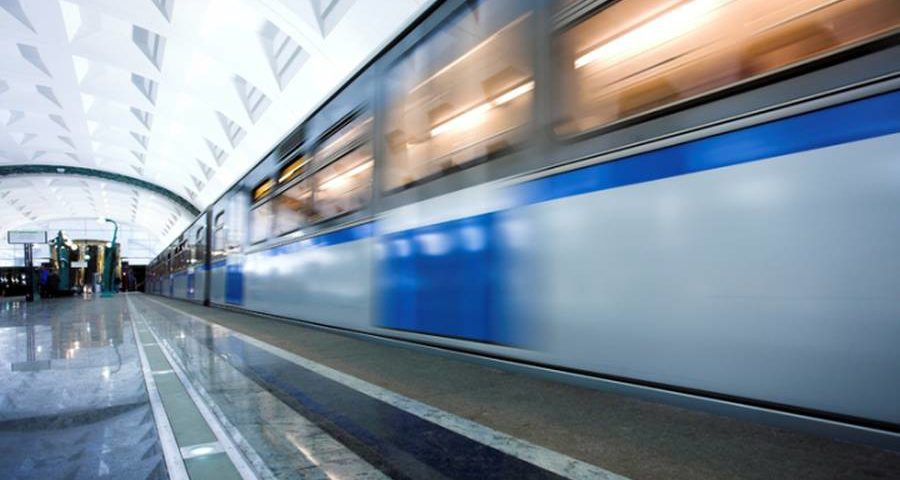 Lately, we habe been hearing several news about the russian municipal transport facilities, proving that the sector is very active and expanding relentlessly.

Last week the Moscow metro  announced an international tender worth 133 billion rubles ($3.2 billion) to supply 768 metro cars and service them under a 30-year contract, according to the Russian state purchases website.

Bidders have until Nov. 17 to submit their proposals, with the results of the tender to be announced on Nov. 27.

In February, Metrovagonmash won a similar tender to supply and service 832 metro cars, worth 143 billion rubles ($3.4 billion). Although the tender was open to all participants, no foreign producers took part.

But City Hall authorities have said that the new tender is different and that major foreign train makers such as Siemens, Bombardier, Alstom, CAF and Hyundai have already expressed interest.

Alexander Vaisburd, the deputy head of the Moscow metro, told The Moscow Times earlier this year that this time the metro is looking for a completely new product.

No one has the ready-made train for this contract — not Metrovagonmash, not Siemens, not other producers. … The starting terms are equal for everyone

The new trains should be quiet and comfortable with a modern design and high-tech electronics, including an automatic driving system allowing the human driver to just monitor the ride and the opening and closing of the doors.

Also novel for the Moscow metro system, the trains will have folding seats and the cars will be conjoined with passageways, allowing passengers to walk freely from one end of the train to the other.

By 2020, City Hall plans to purchase a total of 2,500 train cars for the Moscow metro. City officials said earlier that supply contracts will be broken down into smaller lots, one of them being the current tender.

According to tender documents, the first trains from the new order are slated to go on line in 2017 and will run on the Purple Line, which is currently the most heavily used. 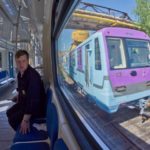 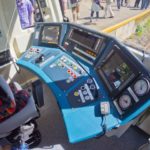 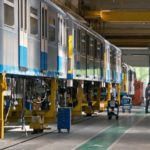 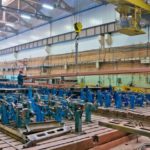 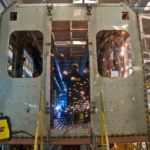 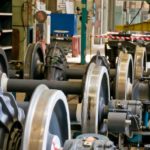 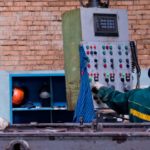 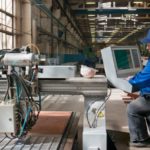 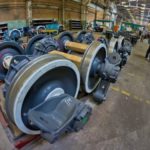